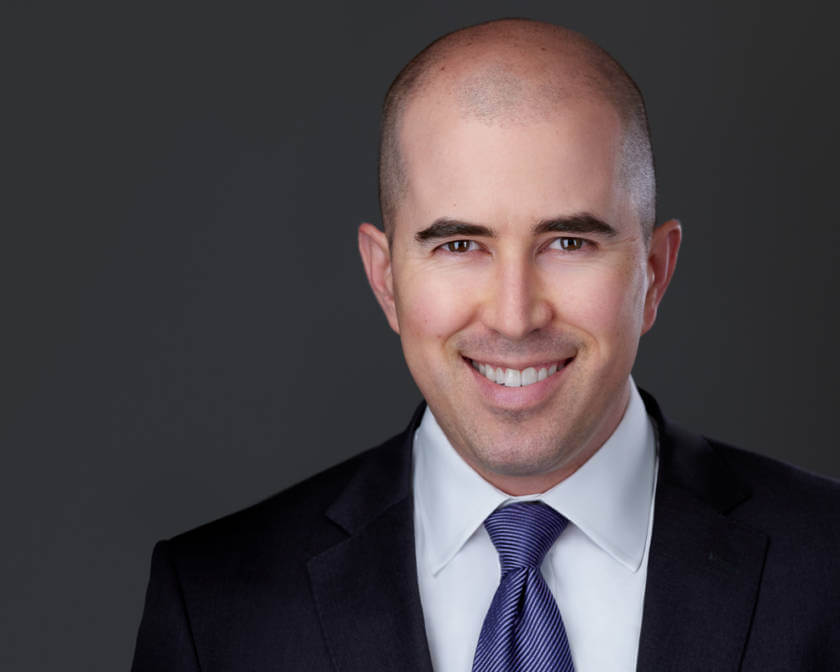 Zach excels in handling cases with complicated and novel legal and factual issues, on both the plaintiff and defendant sides of a case.  He’s skilled at quickly becoming immersed in the applicable law of a given case. Zach has litigated cases and argued in courts in both Texas and California.

Zach was named a National Merit Scholar after graduating high school from Greenhill School, a small SPC school in Dallas.  He went on to study at Rice University, where he was twice elected by his peers to serve on the university’s Honor Council, walked onto the Division 1-A cross-country and track teams and earned a varsity letter, and graduated with a double major.

Zach earned his law degree at the University of Houston Law Center, where he was elected to serve as his class’s representative to the student Health Law Organization and twice competed in the National Appellate Advocacy Competition.

Until founding Nichols Brar Weitzner & Thomas LLP with his partners, Zach spent his entire career with a large, international law firm, starting as a summer associate in 2008 and working his way up to partner when first eligible.  Before making partner, Zach was twice recognized by his firm as the firmwide Litigation Associate of the Year and he also received the prestigious Associate Peer Award as voted on by his fellow associates.

Zach has significant experience representing clients through all phases of litigation, including first-chair jury trial experience in both state and federal court.

Committed To His Profession

Zach is a Lifetime Fellow of the Texas Bar Foundation and a member of the American Health Lawyers Association.  Zach regularly participates in pro bono legal services through the Houston Bar Association and Houston Volunteer Lawyers Program.

Zach has been happily married to his wife, Sarah, a Board-Certified Family Medicine physician and retired Air Force Major/flight surgeon, since 2009.  Zach and Sarah met running cross-country and track at Rice University.  Together, they are the proud parents of an energetic, always-happy toddler, Benjamin, who loves to swim and play trains with Dad, read and cuddle with Mom, and ride his scooter around the neighborhood.

Zach and his wife are in the process of becoming licensed to foster and adopt.  They hope to adopt a baby or sibling group soon.

Zach is a fan of the Dallas Cowboys and Houston Astros.  He enjoys all things active and outdoors, especially exploring the National Parks, playing and following tennis, and running.  He and his wife have visited 26 of the National Parks and hope to visit all 62 before they die.